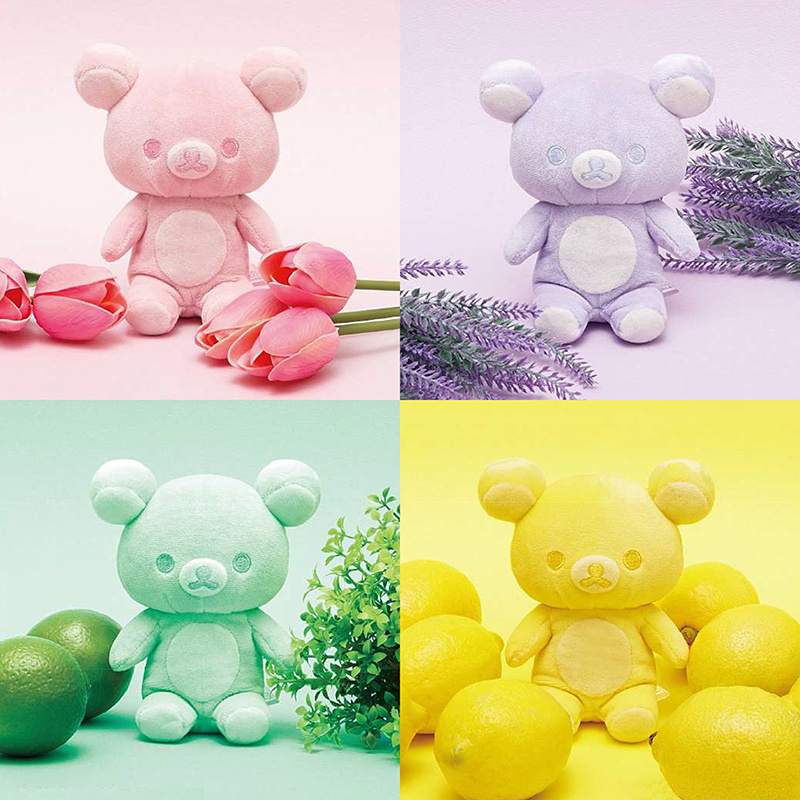 2023 is the year of Rilakkuma's 20th anniversary. And that will of course be celebrated!

In honor of Rilakkuma's 20th anniversary, no less than 20 colored plushes will be released during the year 2023.

The first release will take place in January 2023. The first 4 spring colors will then be available:

This is a one-time release, these plushes produced to order.

The pre-order (deadline September 7, 12:00 CEST) is closed. If you have placed a pre-order, I will keep you informed of the release and you will receive your ordered plush(es) at home in March 2023. 🥰